Ice Cream, Knot Tying, and a Heartfelt Thank You

Beginning at a young age, being proud of the United States military was instilled in me. My father was a Korean War-era veteran. He never went to Korea, but served in support roles away from the region. When I was a teenager, as Operation Desert Shield and Operation Desert Storm started, the United States Army sent vehicles via trains that passed behind my high school.

I remember standing by the windows and watching hundreds of tanks, trucks, and other vehicles on their journey overseas.

While on winter break from college, I decided it was my time to serve. I met with a U.S. Naval Reserve recruiter, opting to continue college while serving, and spent the summer of 1993 at boot camp in Orlando, Florida. Throughout my six years in the active Reserves, I was lucky enough to travel all across the country and to Sasebo, Japan - training to be ready if my unit was called.

In 1999, I chose to leave the Reserves, knowing I could still be called back for up to two more years. My last official day in the inactive Reserves was in July 2001.

Two months later, on September 11, the country changed. Within days, I received a phone call asking if I’d consider returning. It was a difficult decision to say, “No.” There were too many unknowns. I was two years removed from wearing a uniform. What knowledge did I have? What changed? Were my skills where they needed to be? Who would I deploy with? Would I deploy? I watched thousands of military brothers and sisters leave, and some never returned. Many returned very different, changed.

Fast forward to 2006. I worked for a civilian contractor sending logistical support personnel to Iraq, Kuwait, and the UAE in support of Operation Iraqi Freedom. I was offered the opportunity to go overseas, to meet with employees, and to see firsthand the work being done in support of the United States Army. I visited three military bases in Iraq, two in Kuwait, and a business office in Dubai.

Through all of my travels, one memory sticks with me the most. I was in one of the dining facilities (DFACs) eating dinner with some colleagues and decided I wanted a scoop of ice cream. I stood in line behind a young soldier. He was covered in dust and dirt, obviously having spent time ‘outside the wire.’ With his rifle slung across his back, he looked at me and said, “Ma’am, go ahead. I’ll get mine after you.” I very politely declined and told him that while I appreciated it, he needed to get his ice cream before I did. He looked at me, with such a tired expression and said, “Thank you, ma’am. I appreciate it.”

Throughout the 20 plus years of my professional career, I’ve had a passion for veteran hiring initiatives. Whether developing campaigns to target the veteran population, coordinating or attending job fairs, or helping veterans write their resumes, I’ve always done everything possible to help veterans find their career outside of the military.

I’ve seen the post-9/11 veteran population, with incredibly high unemployment after returning from overseas deployments, trying to transition to civilian life. I’ve spoken with soldiers who just didn’t know what they wanted to do and needed guidance on how to fill out an online application. I’ve hand-delivered resumes of candidates to hiring managers that I knew would be a perfect fit for an opportunity.

But more often, I’ve reminded hiring managers of what a veteran can bring to their organization:

While the job fair was in progress, there was a group of veterans visiting the museum. I ended up spending 20 minutes speaking with a man who stormed the beaches of Normandy. He still carried a piece of rope in his jacket pocket. He showed me all the knots he remembered how to tie. Knots I’d long since forgotten.

To the soldier who wanted me to go ahead of him to get ice cream, to the member of the Greatest Generation that had me in awe, to all of my friends, to my dad, and to all who have worn the uniform …

Thank you for your service. 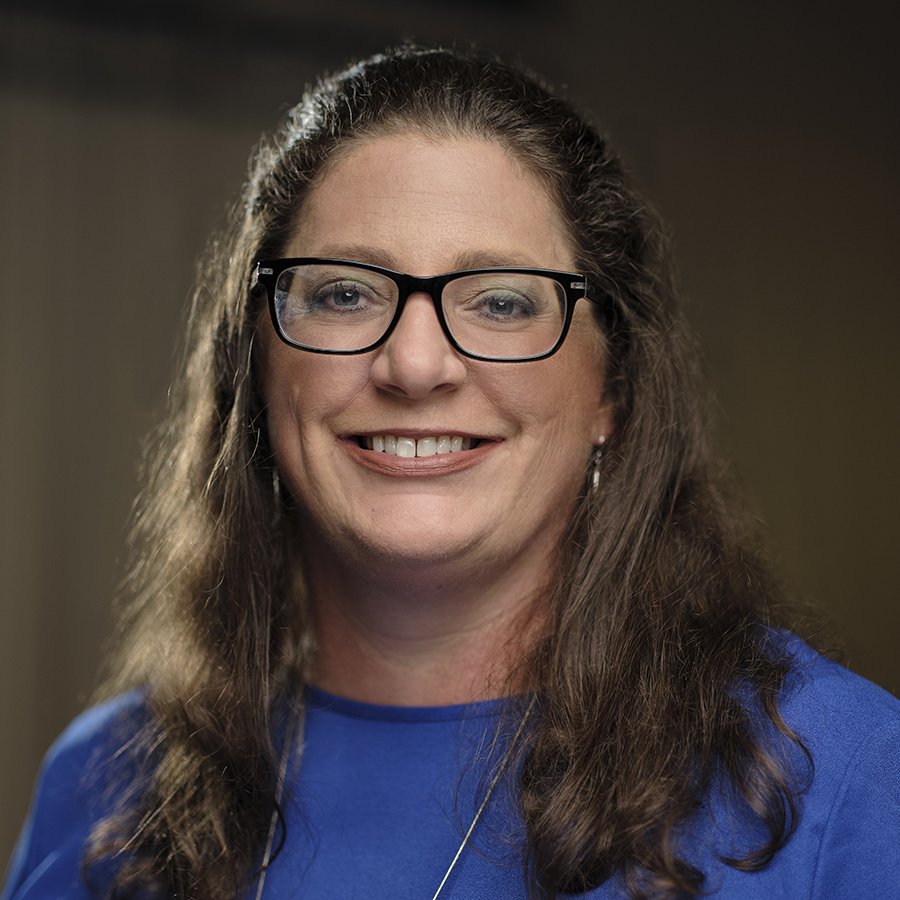 Don’t forget! Tune into TA Week to hear our very own founder + CEO, Susan LaMotte, give a Talent Acquisition State of the Union as keynote speaker

From Retail to FinTech: 6 Companies Hiring Right Now Across the U.S.