Last month, we focused on finding a balance between work and personal life. This month's update is an extension of that. Working moms are especially pressured to be their best in both areas, so we curated the best content to help the moms out there understand how to put their best foot forward, at home and at the office.

1) INSIDE THE LIFE OF A WORKING MOM: HOW WOMEN CAN HAVE IT ALL from Business Collective

For some reason, the 2012 Atlantic article, “Why Women Still Can’t Have It All,” has always fueled me. At the time that was written, I had a 3-year-old daughter, was pregnant with my second child, and wanted nothing more than to prove that article wrong. I wanted the career and the family. And not just the token two children, but to actually be the one who volunteered in their classes and screamed at them to stop picking flowers on the soccer field.

I found that being employed by a large consulting firm and having layers of reporting above me made it very difficult to control my schedule, and I always had to ask sheepishly for time off to go to a school play or a Halloween parade. Additionally, I didn’t have the ability to effectively influence the hiring and benefits allocated to my team members, whose talent and execution on projects I relied on for my flexibility.

I recalled a statement in the article that said, “The women who have managed to be both mothers and top professionals are superhuman, rich, or self-employed.” Well, I didn’t don a cape, nor did my parents offer me a silver spoon, so I had one choice according to the writer’s theory. I had to start my own business.


2) HOW TO OVERCOME WORKING MOM GUILT from Wondermom Wannabe

Do you suffer from working mom guilt? You need to work but also feel bad that you aren’t around for your kids every single moment they might need you.

Even if you work from home, you feel guilty when:

Let’s face it, if you work and have children, you feel guilty about it. We’re wired as moms to nurture and protect our children. When our time and attention is spent elsewhere, no matter why or how long, we feel like we are failing our duty as mother.

3) THE DECK IS STACKED AGAINST WORKING MOMS, BUT IT DOESN'T HAVE TO BE from Observer

Earlier this year, former Uber engineer Susan Fowler published allegations of sexual harassment and sexism at the company on her personal website. The post went viral, reigniting debates over sexism in Silicon Valley.

Fowler’s candid post highlighted an acute problem within the tech community, but her story, and the conversations it sparked, point to a much bigger and more pervasive problem. Sexism in Silicon Valley persists not because the region is filled with lecherous men but because of unconscious (or implicit) bias.

Unlike explicit stereotypes, which we’re conscious of, implicit stereotypes are “relatively inaccessible to conscious awareness or control,” making them more difficult to unravel. For instance, if you ask any man in Silicon Valley his opinions on sexual harassment, he’ll say, “Oh my God, it’s awful. There’s no place for that in our community.” But the same man may ask a woman whether she’s pregnant without any thought to how that might make her feel. He’s not doing it to be cruel; he’s just never been in a position to wonder how that question might land.

4) 5 WAYS TO BE MORE MINDFUL, WELL-RESTED AND PRODUCTIVE AT WORK from Huffington Post

If you’re feeling exhausted and overworked, you’re not alone. According to a new study reported on BMJ Journals’ website, job burnout’s on the rise: 97 percent of participants reported nonrestorative sleep and 23 percent indicated high levels of job strain.

Plus, according to the CDC, up to 70 million Americans suffer from sleep disorders. In fact, they call insufficient sleep a public health epidemic. Further to that point, sleep weakens the immune system, impairs memory, not to mention learning and can exasperate a variety of disorders from depression to diabetes, even cancer and early death.

As it relates to the world of work, last year RAND Corporation published a study revealing the business loss of poor sleep in America to the tune of $411 billion. (Yes, you read that right – billion). In addition to lost dollars, there’s a whole lot of lost shut eye as we keep technology in our back pocket (and sometimes under our pillows at night – if that’s you, we’re not judging).

Congress is taking a serious interest in a landmark report on military personnel released earlier this year.

Members of the Senate Armed Services Personnel Subcommittee found family life and flexibility to be underlying issues for a lot of the military’s personnel woes as the lawmakers questioned some of the minds behind the study.

The report caused a stir when it came out in March due to the number of former top Defense Department officials who participated in the study, including former Marine Corps Commandant Jim Jones, former Sen. Jim Talent, former Defense Secretary Leon Panetta and Kathy Roth-Douquet, CEO of Blue Star Families.

While the report covered everything from civilian unions to subcommissaries to health care, lawmakers seemed focused on a narrower set of interests. Recruiting cyber talent, shoring up the Air Force’s pilot shortfall and bettering childcare all were at the top of the subcommittee members’ minds.

Do you have news or insight about employer branding, talent or culture to share? Want us to include it in our monthly update? Contact us below.

Shannon Smedstad (@shannonsmedstad) is a Principal Employer Brand Strategist for exaqueo, an employer brand experience firm building employer brands and the talent strategies that drive them through research, consulting and creative and digital execution. Contact exaqueo to learn more about our employer brand innovation, workforce research and recruiting strategy offerings. 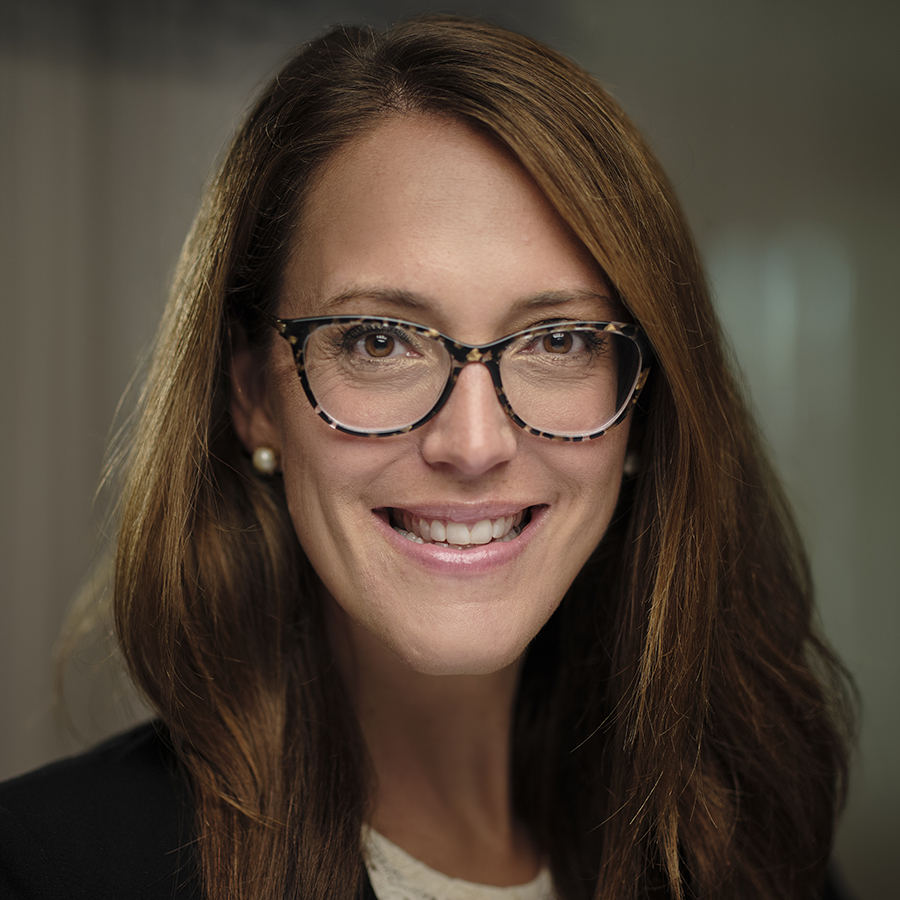 Shannon Smedstad (@shannonsmedstad) is an Engagement Director and Senior Employer Brand Strategist for exaqueo, an employer brand experience firm building employer brands and the talent strategies that drive them through research, consulting, and creative and digital execution. Contact exaqueo to learn more about our employer brand innovation, workforce research, and recruitment strategy offerings. 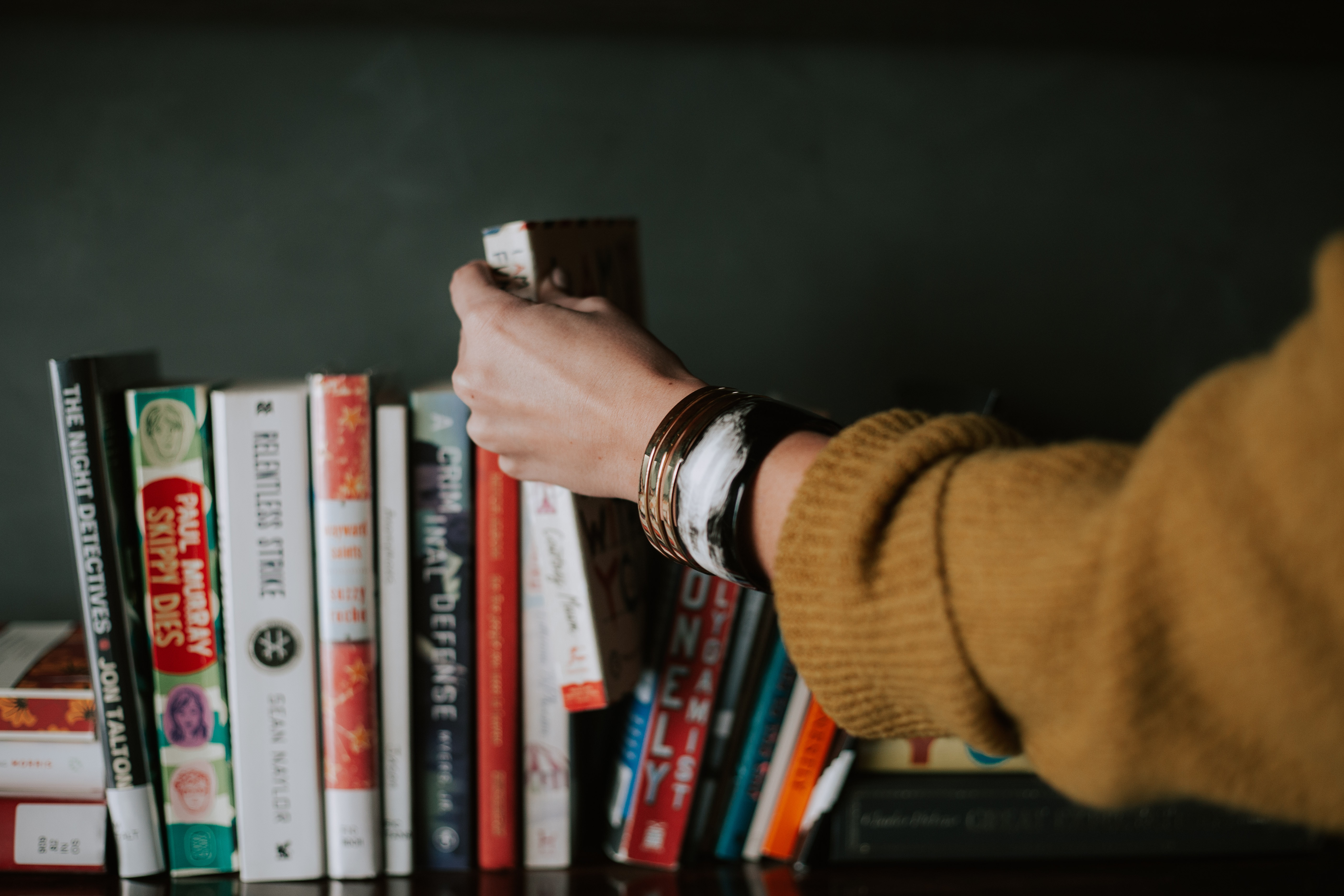 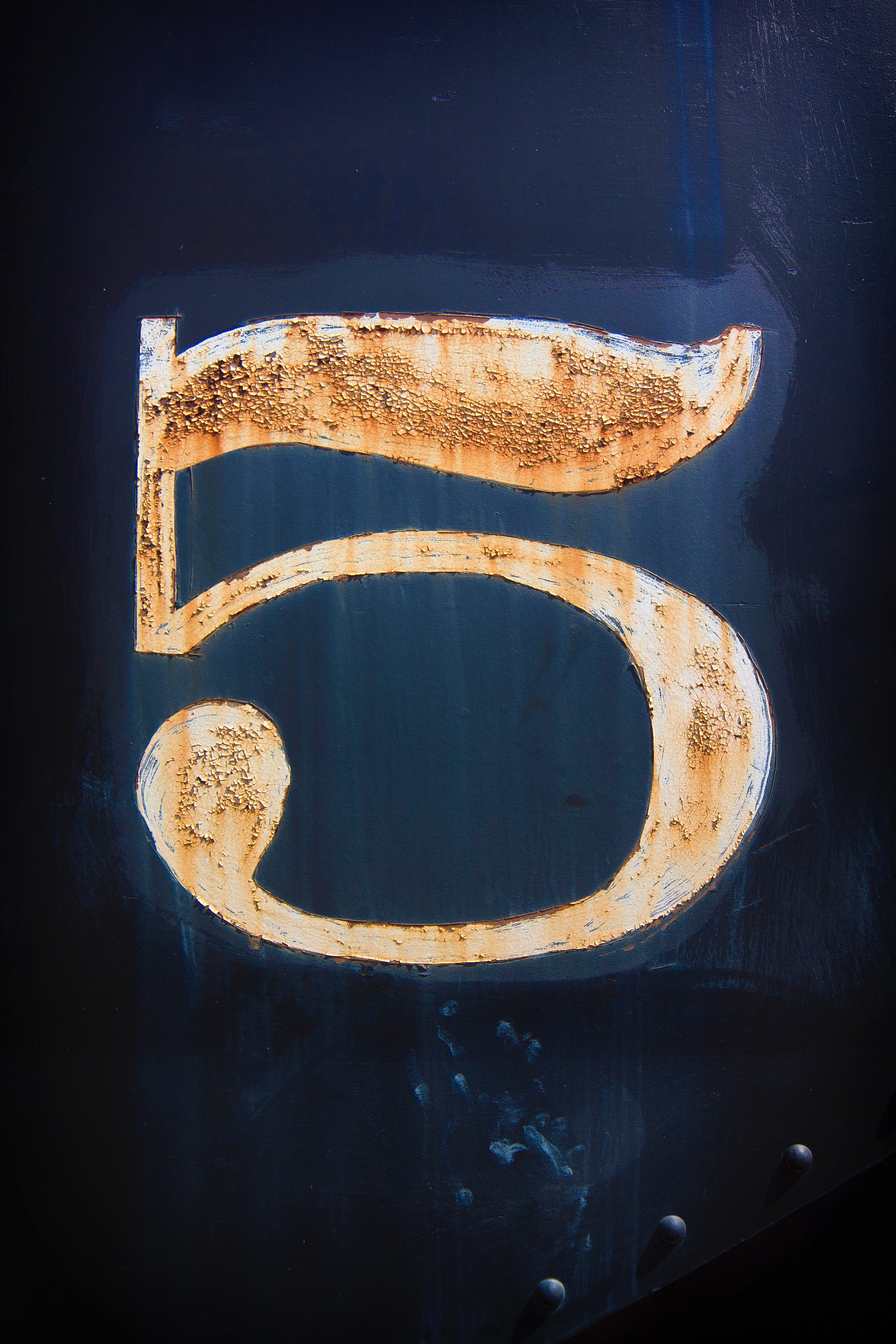 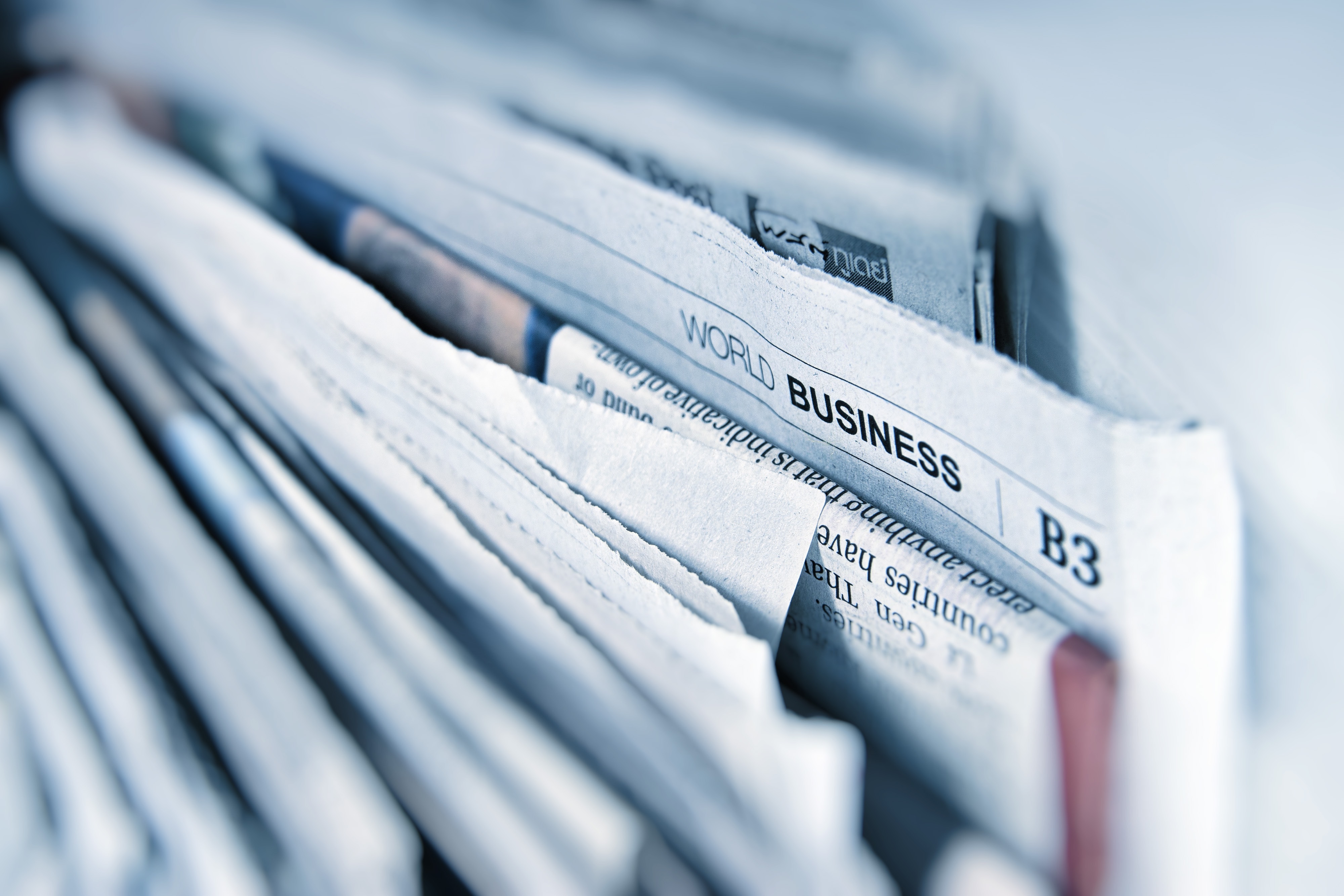