At exaqueo we are growing and evolving our role as an ally in our company, our industry, and our communities. We have much to do, big and small, but continue to commit to change and sharing our journey with you.

This year, exaqueo closed to observe Martin Luther King Jr. Day. In the United States, we have holidays honoring people, but we often see these just as a day off. Changing this perspective for our team was one, small way we can honor our commitments.

While we all value time off, it’s also important to recognize the meaning of the moment, especially when it comes to our commitment as a company to diversity, equity, and inclusion. This year, our employees made Monday a day “ON” instead of a day off, by reminding ourselves of the responsibility to take action toward doing better. Here is how some of our team members did just that.

I attended the Cambridge, Massachusetts MLK Day of Service & Learning, an event put on by several community-based organizations in the area, with my little brother of Big Brothers Big Sisters Eastern Mass, Joshua. The goal of the event is to learn about Cambridge's Black and Brown history and reflect on what we can each do to help create an equitable community that brings us closer to racial justice and equality.

The day began with a series of speeches from the event organizers. One in particular resonated with me - the idea that MLK Day should not just be celebrated. "Celebration usually means we're at the end of the journey - we've put in the work and now there's nothing left to do. But there's so much more to do to achieve racial justice and economic equity. It's important to reflect on the work we still need to do to fully realize Dr. King's dream." This message, to me, is so important - how can we challenge ourselves every day to make our communities a more racially just place?

The 2nd half of the event was a community walk through The Port and Central Square neighborhoods of Cambridge. We passed restaurants, churches, and storefronts and learned about their significance to the black and brown history of the city. Notable among these was a Baptist church that MLK spoke at in Cambridge back in the 1950s. Josh and my favorite part of the day was walking through "Graffiti Alley" - an alley where countless artists have contributed over the years.

I assessed my workplace privilege through the "50 Potential Privileges in the Workplace" checklist. I've always known I've been privileged, even when I was in school. However, going through the checklist, I realized to what extent. There were so many things on the list that I hadn't once considered others in the workplace may be going through. It really made me stop to think and wonder, “What can I be doing better as an ally in the workplace?” You never know what others may be going through but that ignorance isn't a reason for complacency.

I also signed up to receive text messages from The Ally Nudge to improve my allyship and better educate myself on injustices against Black Indigenous People of Color. I really liked what I read about the program, so much so, I sent it to others in my circle that I knew would want to partake as well. I'm looking forward to receiving resources that will help me better understand the injustices facing people in the Black community, and help me take action against them.

Love is taught. Hate is taught. As a parent, I believe I have a responsibility to teach my children about our history, about love, inclusion, and that differences aren’t bad — they are what make us stronger. My girls often hear me say, "If we were all the same, the world would be a very boring place."

In honor of MLK Day 2022, we read and discussed "Let the Children March," by Monica Clark-Robinson. Thank you to exaqueo for encouraging all employees to remember why we have the day off today and for empowering us to learn, teach, and be the change.

On Monday, I took a virtual tour of the National Civil Rights Museum, which brought back a lot of memories. I can remember the assassination of Dr. King and the aftermath. Toledo, where I grew up, was included in the dusk to dawn curfew established when rioting in Detroit got so bad that the US Army was sent into the area to quell the violence. Like the murder of George Floyd, Dr. King's death brought a heightened awareness of the inequality of the races and the need to address it. I became part of the Toledo Youth Interracial Council (TYIC), which was established to bring white kids from the suburbs and private schools together with black and Latinx kids from inner-city schools. TYIC eventually got into mild social action (picketing slumlords' homes), but it was seeing kids from all backgrounds coming together that was so gratifying.

The Museum also reminded me of the voting rights struggle, especially the deaths of James Chaney, Andrew Goodman, and Michael Schwerner in Mississippi who were killed for simply trying to register black voters. I was struck by the amount of preparation and discipline that people my age or a little older had undergone to ensure that they did not react to the inevitable provocations they would encounter during sit-ins at lunch counters and on buses.

I joined the Ally Nudge program, a 30-day program covering 10 different anti-racist topics with Dr. Akilah Cadet to show how you can improve your own Allyship, conducted through a series of texts over the course of a month.

I decided to join this program because it wasn’t just a one-day thing. The Ally Nudge texts you twice a day, 2-3 days a week, including an action-oriented text in the evenings. These action-oriented texts include things like sending an email to policymakers, reflection guides, etc. I am looking forward to continuing the program into the month of February, but also recognizing that it cannot end there. In the words of Dr. Akilah Cadet, “A single act doesn’t make one an authentic vs. a performative ally - it’s all about what you do long term.”

After signing up, I immediately sent the link to friends and family. My hope is that it will be a good, constant reminder of the responsibility we have to take action.

I saw that Martin Luther King, Jr.'s family urged action for voting rights, so I felt compelled to do what I could to help support their cause. I shared content related to their request and called my Senator. Any other option felt powerless, when something like basic voter rights are in jeopardy. It forced me to dig deeper into this issue as well. From Reuters: "The bill before the Senate would expand access to mail-in voting, strengthen federal oversight of elections in states with a history of racial discrimination, and tighten campaign finance rules. Democratic supporters argue it is needed to counter a wave of new restrictions on voting passed in Republican-led states that election observers say would make it harder for minority and low-income voters to cast ballots."

The fact that we are STILL here, 50+ years later is absolutely unacceptable. I cannot believe that we are STILL fighting for every US citizen to have a right to vote, yet the country pauses to celebrate Dr. King and all his efforts. Let's honor this man's life by continuing the fight. His son said it best, "Today, remember the true nature of my father's work. He fought for easy access to the ballot box & civil rights protections. He isn't a figurehead to be used to uplift backward agendas. We won't celebrate until Congress does its job and legislates."

I signed up for The Ally Nudge, a text program that sends engaging content each week on how to be a more informed and supportive ally. Thus far I've read about inclusive language and will soon be learning about diversity in the workplace.

Virtually, I toured the National Civil Rights Museum and was able to see various exhibits related to the civil rights movement from the 17th century to the present day.

While taking a long walk in City Park, I also spent time listening to and reflecting on two of Martin Luther King Jr.'s speeches. I listened to his I Have a Dream and the Letter from Birmingham Jail speeches. Both of these speeches, which I had heard in years past in school, hit differently this time around. Now, as an adult, listening to them brought to light how much progress has been made, and how much work there is left to do. While many of Martin Luther King Jr.'s deepest desires have come to fruition, some of his greatest hopes have still yet to be met. As a community member, sister, friend, and ally - it's a part of my responsibility to educate myself and help bring these hopes closer to reality.

Reflecting on how our team spent the day is a reminder of all of the ways we can teach each other by sharing the steps we take - big and small. As for my family, we decided to spend the time together reading a book on Martin Luther King Jr., followed by my 7-year old daughter who played teacher and led a family exercise on what our dreams were for the world.

My daughter read us the book and asked us if we had questions as we read (similar to what her teacher does in school!). The most impactful moment was when my husband asked "Are all these problems solved today? Is everyone equal?"

My kids said "Yes!" assuming Martin Luther King Jr., solved all of the racial injustices they read about. This opened the door for us to talk about how injustice absolutely still exists and how they can identify and act on it. There's still so much work to do as parents and in our greater community.

At the end of the book reading, the "teacher" asked us each to list our own dreams on a piece of paper. My 4-year old son's was that "no one had to play alone." He talked about seeing a friend at school playing alone and making a point to play with him.

I think we can all take a lesson from the idea of looking up and noticing others, how they are feeling and what they are experiencing. Our world at home and beyond is far from perfect, but anytime we spend a few minutes reminding each other how we can be better at home and at work, is a small step towards change. 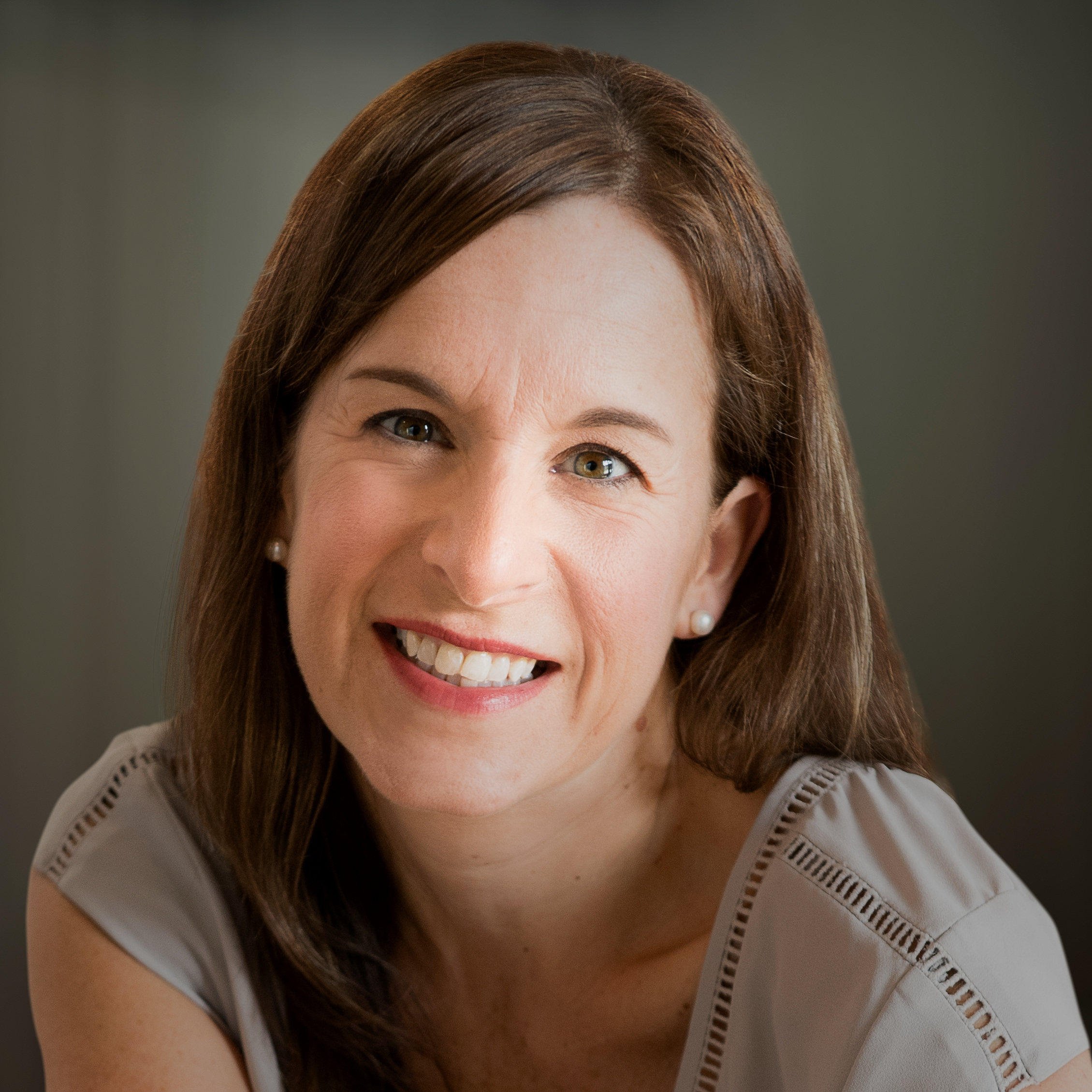 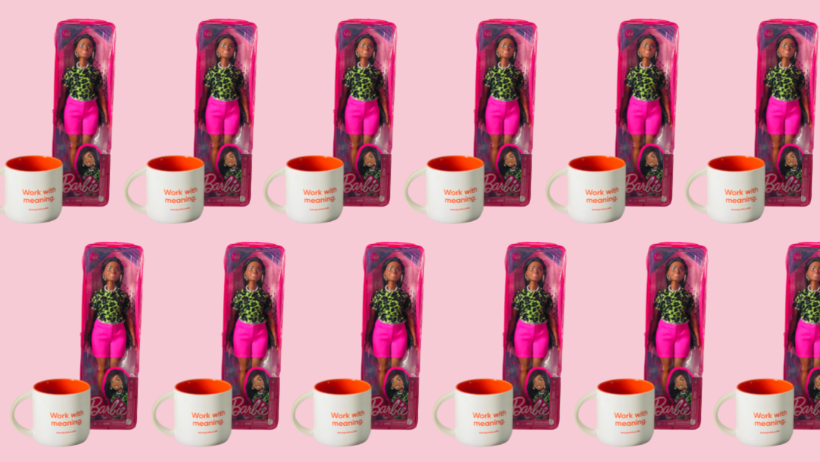 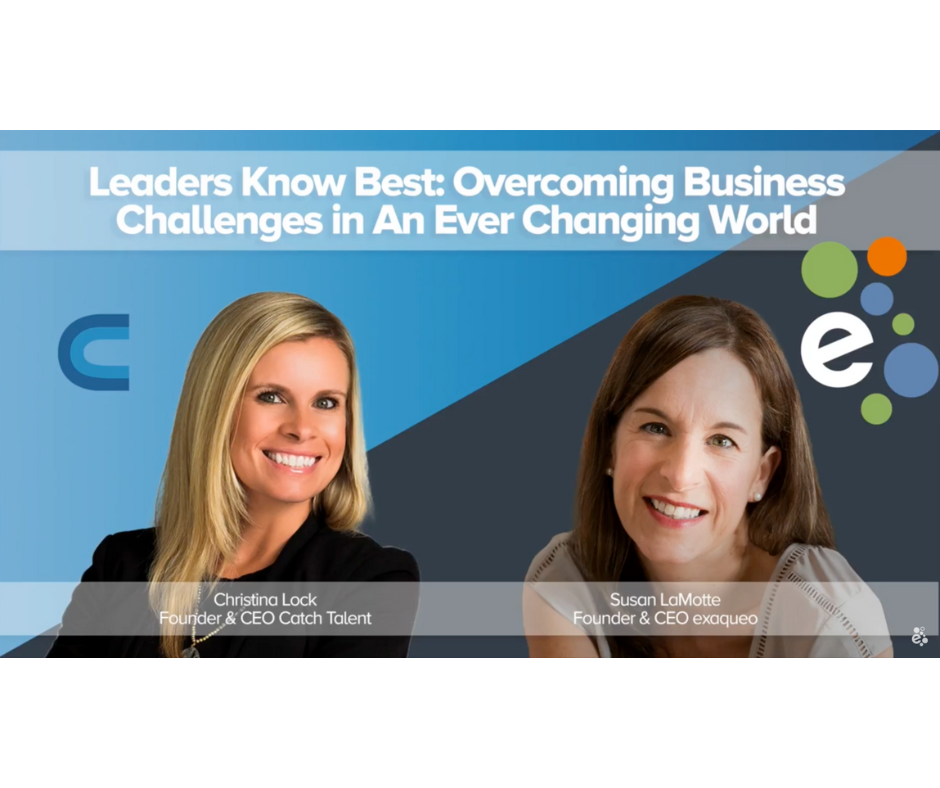 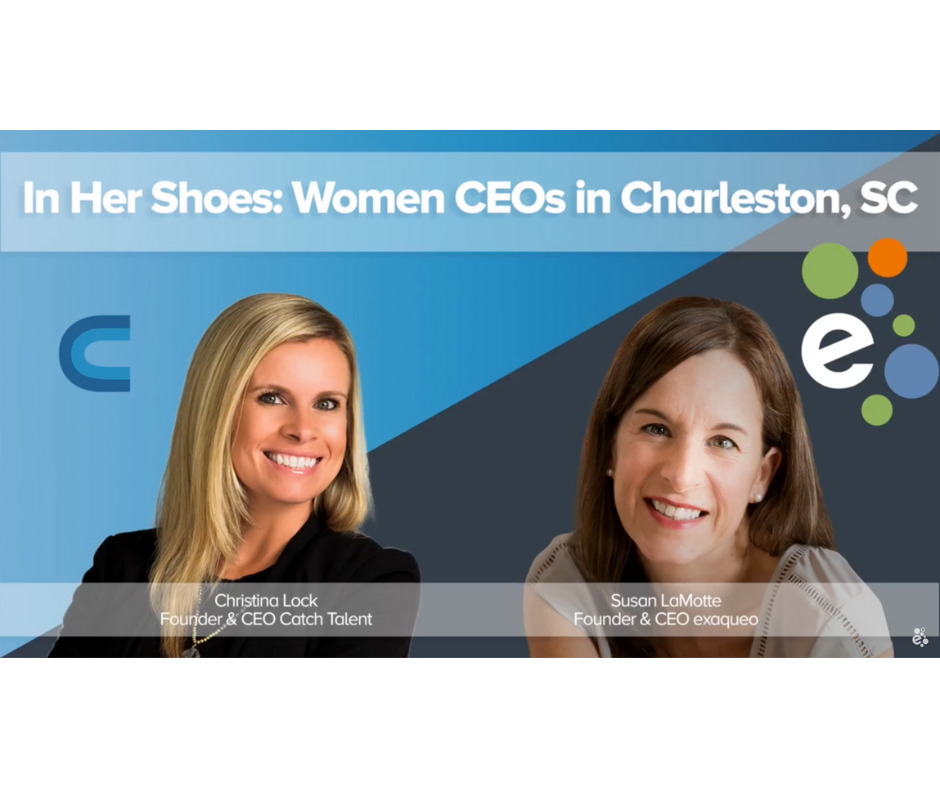 In Her Shoes Interview Series Pt. 1: Why Charleston, SC?