We’re only a few weeks away from Valentine’s day and that means the corporate love matches are on the rise. Mergers and acquisitions (M&A) are predicted to be at an all-time high for 2018 even after some rough breakups like Kraft Heinz’s failed bid for Unilever and the failed Staples - Office Depot deal.

Deloitte’s mergers and acquisitions trends report for 2018 predicts a busy year ahead for M&A activity with over a third of companies $1 billion and larger planning to increase their acquisition volume and almost 30% of large private equity firms expect deals to increase "significantly."

While likely great for the economy, it’s often a rocky road for employees who, despite the positive impact these deals purport to have, are left scared, confused and nervous about their futures. This results in incredible losses in productivity, engagement, and a negative employer brand impact which many companies often overlook. For example, searching Glassdoor reviews for comments around company M&A activity pre- and post-deal yielded comments like:

And when companies forbid employees from saying anything to candidates, the brand takes a further hit. M&A deals are complicated, so it’s no surprise that executives have to focus on the macro perspective first. And any misfires, especially around communication, can tank a deal and put the company at risk.

But does that mean silence is golden? Not when it comes to employees and candidates. (<-- Click to tweet!)

Employees and candidates are often deprioritized with sentiments like: "it’s too risky to say anything to them" or "we have nothing to say right now" or "the deal has no effect on them until it’s final." All untrue. However, if you want to keep your employer brand strong and be sure to retain the best talent for post-M&A business, you can’t just sit quietly. According to the IMAA institute:

"A study conducted by the International Association of Business Communicators (IABC) and Mercer asked CEOs after a merger what changes they would make if they had it to do over again. Their top response: the way they communicated with employees."

So what should you do?

Communicate from day one.

The employee grapevine begins buzzing the second there’s even merger speculation. At exaqueo, we hear this time and time again in our research at all levels. From frontline to specialized corporate roles, employees make immediate assumptions and they talk. Constantly. To each other, to job candidates, and in every online venue possible. A plan for how to feed correct and appropriate information is key. (<-- Click to tweet!)

Say something even if you have nothing to say.

Certainly there are rules that come along with M&A activity. Your employees know that. But when companies are silent, grapevines explode. The best thing you can do is communicate on a regular basis. Even when you have no news to share, a regular cadence of communication helps employees feel respected. You may not be able to say much prior to deal approval, or, talk about layoffs in the early stages of integration.

"As you know, our merger with ABC Company is being reviewed by the government. We’ll expect to be able to share more details in six weeks."

"Our merger with ABC Company has just been approved. This role is part of our expansion of our Northeast market and will involve working with employees at both companies."

M&A activity is complicated and fraught with financial regulations, details, timelines and steps that are often difficult to explain. Employees know that. But they also know that M&A activity typically signals future growth for a company. And withholding information you don’t have to (due to deal regulations) makes them feel like they’re not part of the future of the company. Employees want to learn more about how the finances of a company work.

From quiet periods to how the merger has better positioned the company for success (post-deal), sharing the insight not only makes your employees smarter, but it makes them feel like you value them and trust them to understand and appreciate the information.

Don’t get caught in the M&A communication trap. Balance financial and deal needs with the importance of communication to your candidates and employees. It’s not just good human sense. It’s great business sense.

If you liked this post, check out this one: Finding the Right Talent Without Focusing on Fit 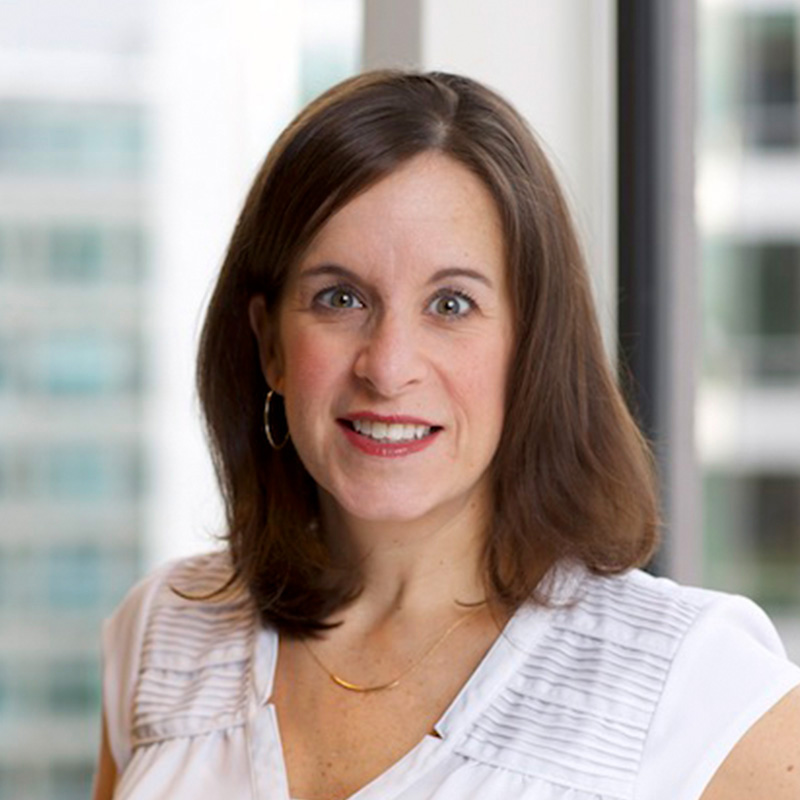 Insight Gained and Connections Made Virtually at EBrandCon and SRSC