A Lesson in Employer Brand Authenticity Inspired by the U.S. Soccer Federation

As an organization, it has done amazing things to promote the sport and build interest in a country of spectators more often focused on football and baseball. Yet, as an employer, it’s been faced with an existential crisis over fair pay for its senior men’s and women’s national teams. As I tuned in for the summer tournament season, I couldn’t help but notice the difference between what I was seeing and what I was hearing.

What are we talking about?

The dialogue about the organization hit a high point on Sunday, July 7, when the women won the FIFA Women’s World Cup—the preeminent tournament in the world—earlier that day, and the men lost the CONCACAF Gold Cup final—a regional tournament—that night.

The USSF is not the first, nor will it be the last, organization to face pay equity concerns, and the topic is never as straightforward as it sounds. Leaving out all conversation about money received from other organizations (e.g., FIFA payouts, endorsements, etc.) and just looking at USSF compensation and working conditions, there are significant differences in how the men’s and women’s teams are treated. In fact, the USSF has gender-based unions who negotiated decidedly different collective bargaining agreements that often lead to disparity.

This union-led negotiation has been the USSF’s primary defense of the suit against them—they’re just following what’s written in the contracts. While that defense may be accurate, it’s decidedly not on brand. Or is the brand just inauthentic?

The Brand = One Nation. One Team.

The brand marketing strategy for U.S. Soccer, created by a consumer ad agency in 2014, has centered around a core message: “One Nation. One Team.” Originally created to encourage support for the men’s national team as it entered the FIFA World Cup, it’s now woven through marketing at all levels, wherever you look, in both men’s and women’s soccer in the U.S. The campaign inspires everyone to embrace the teams with an equal amount of enthusiasm, support, and pride. As an employer brand expert, I have to ask the question, do the players feel like they get that same experience from their employer?

The USSF doesn’t have an articulated employer brand however, in an industry where the product is its people, the consumer brand and the employer brand are closely related. At exaqueo, we always take a research-based approach to get to the heart of building an engaging, and truly authentic, employer brand. What companies articulate must honestly be felt within the organization or you risk an employment experience that feels disparate. ( <—Click to tweet!).

From where I sit in a spectator’s seat, the employment experience at the USSF doesn’t appear to be consistent with the promise: “One Nation. One Team.”

Get to know who you are as an organization.

The USSF is faced with a predicament many organizations face: They don’t know who they are and what they stand for as an employer. However, adversity breeds opportunity and the USSF has the chance to look inward, do some soul-searching, and define who they authentically want to be as an employer. Whatever comes of the experience, it will undoubtedly help them to navigate uncertain waters and move forward in an authentic way for their investors, their fans, and most importantly, for their employees.

Only when they do this, can they truly live out their company mission to make soccer, in all its forms, a preeminent sport in the United States and to continue the development of soccer at all recreational and competitive levels. 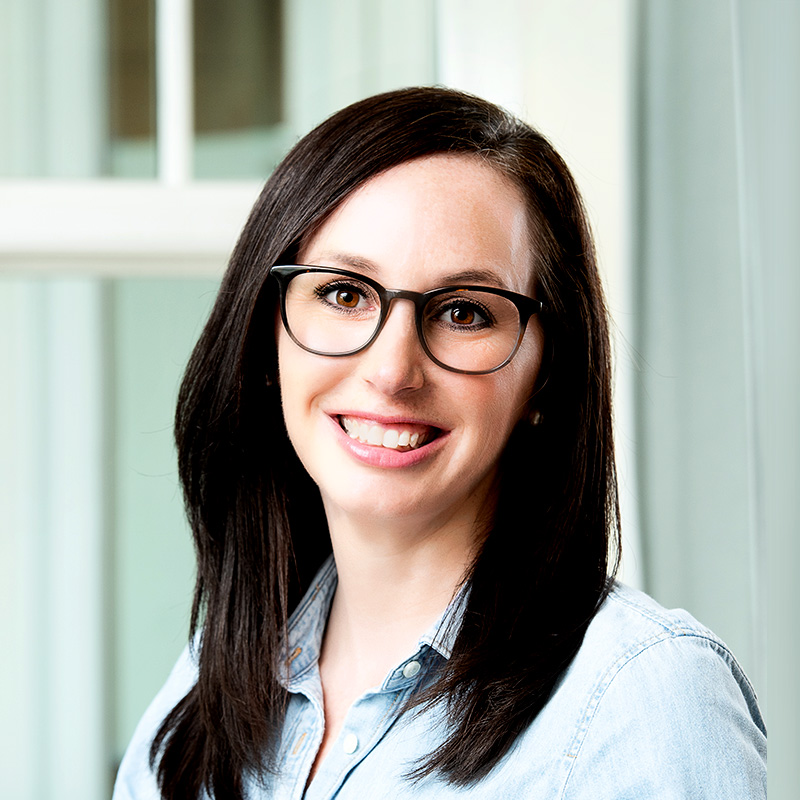 Jaclyn Wollett (@jackiewollett) is an Employer Brand Strategist for exaqueo, an employer brand experience firm building employer brands and the talent strategies that drive them through research, consulting, and creative and digital execution. Contact exaqueo to learn more about our employer brand innovation, workforce research, and recruitment strategy offerings.

A Love Letter to Our Clients

5 Ways Employers Can Prioritize People in 2021